Wasmer allows you to run WebAssembly modules either Standalone or Embedded within other languages such as C/C++, Rust, Python, Go, PHP, Ruby...

By design, the environment within which a WebAssembly module runs is completely isolated (or sandboxed) from the native functionality of the underlying host system. This means that by default, Wasm modules are designed to perform nothing more than pure computation.

Consequently, access to "OS"-level resources such as file descriptors, network sockets, the system clock, and random numbers is not normally possible from Wasm.

However, there are many cases in which a Wasm module needs to do more than perform pure computation; they must interact with native "OS" functionality.

For the first case, we offer multiple language integrations, that allow the same Wasm module to be run from within any programming language.

And for the second case, we offer our Standalone Runtime to run Wasm binaries on any platform and chipset.

The term "OS" used above is in quotes to indicate that the native function being called might not actually be provided by the host's operating system.

In reality, native functions always belong to the host environment within which the WebAssembly module is being run, and that could be either the host language's runtime environment (for example, JavaScript, Python, or Ruby), or it might be the actual operating system.

Either way though, from a WebAssembly point of view, we don't need to care too much about this detail. All we need to know is that:

And many more (for which we will be creating docs here soon!)

Let's now get started with the Wasmer Standalone Runtime!

Previous
Introduction
Next
Getting Started 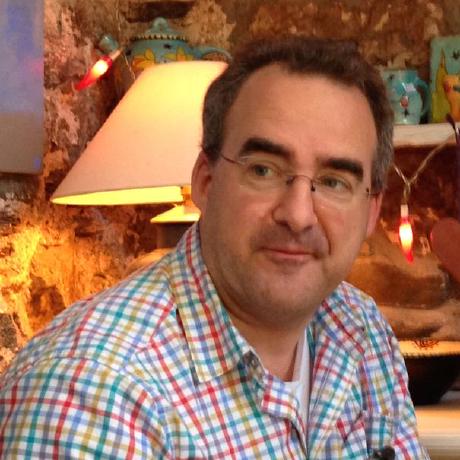